FROM POINTE MAGAZINE By Amy Brandt

“I never wanted to stop dancing, I just wanted the bullying to stop,” says American Ballet Theatre corps member Patrick Frenette in the trailer for Danseur, a new feature-length documentary about the social stigmatization young men face in ballet. His words shed light not only on the prevalence of harassment boys endure from peers outside the studio, but also their passion and determination to keep dancing in spite of it. The film, produced by NuArts Foundation, features interviews with ballet students, teachers and directors, as well as professional dancers like James Whiteside, John Lam, Derek Dunn and Harper Watters. And while screening dates are yet to be determined, Danseur has already generated a lot of social media buzz.

The documentary is the brainchild of director Scott Gormley. “I have a son who is a dancer, so I watched what he went through,” he told Pointe last week. “I thought, is this typical?” After doing some research and talking to other parents and dancers, he realized that cruel and relentless teasing, along with social isolation and disapproval from peers and adults, was all too common. “It just felt like a message that had to be broadcast. My goal with the film is to educate people about the subject and hopefully start some conversations about what young men face when they choose to dance.” 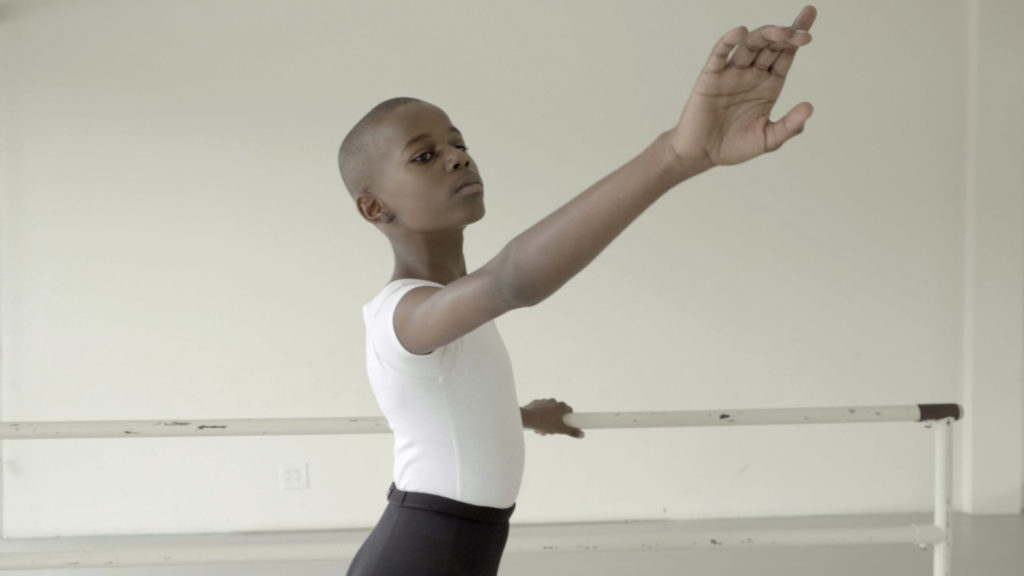 Gormley spread the word that he was working on the documentary and, after interviewing several young men, developed a teaser. “Once it was on YouTube and people started sharing it, I got more emails and more phone calls,” he says. He eventually reached out to high-profile dancers like Whiteside, who were eager to participate. Gormley noticed common themes from all of them. “No matter who it was, they said they felt like they were an outcast from the general population,” he says, adding that most bullying took place during middle school. “I’d hear that they were embarrassed, that they wouldn’t share with other kids that they were dancing, that they’d disappear after school and make excuses for not participating in sports.” Some were physically assaulted, while others lacked parental support, especially from their fathers.

The abuse is enough to make many boys quit ballet. “But what I found really interesting,” says Gormley, “was that the ones who moved past it had a pretty strong sense of self early on. No matter what anyone else thought, they were going to dance because they loved it.” (Sadly, two of the dancers featured in the film have since died. Fourteen-year-old Alexei Bauereis was struck by a car in 2016; Darrell Cleveland, a beloved teacher in Dallas, was murdered last summer. The film is dedicated to them.)

Gormley is now in the process of contacting film festivals about possible screenings, hopefully by late summer. One thing is for certain—we can’t wait for this important documentary to be released, and we’ll keep you posted about where to see it as more information becomes available.

RELATED ARTICLES AROUND THE WEB